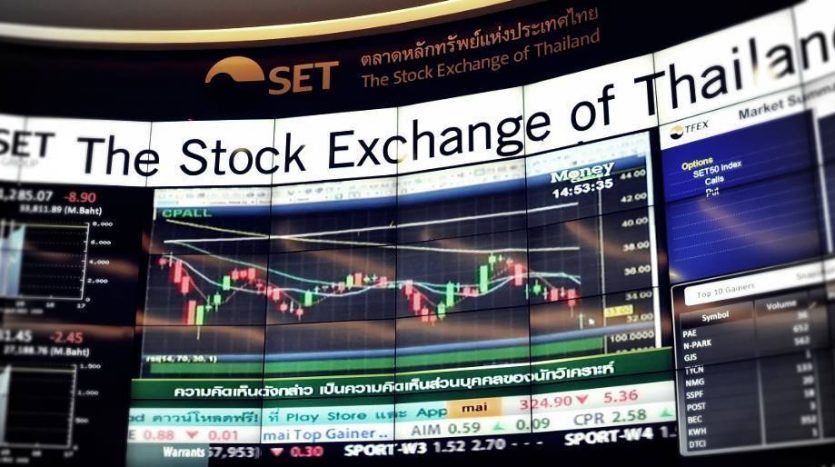 REITs in Asia Pacific have raised over US$14 billion so far in 2019, surpassing the previous record of US$13.8 billion in 2013, according to JLL data.

“This has been a particularly impressive year for REITs. Most major REITs are now trading at a premium to their underlying valuation, which has improved their ability to raise follow-on equity.”

Initial public offerings (IPOs) that are seeded with well-managed core assets largely have been successful in attracting investors.

Sectors in the spotlight

REITs in the logistics sector have pulled in around a third of all capital raised, even though their current share of the REIT market capitalization stands at just 12 percent. This is because warehouses have become increasingly important over the last decade amid the rise of e-commerce, which requires speedy delivery of goods from a wide network of facilities.

A rapidly growing population and strong economic growth in the region have also given it a boost.

“The logistics sector remains the most in-demand asset class around the Asia Pacific region,” Wilson says.

“However, the level of transaction volumes is falling well short of demand. The supply of international grade-A logistics stock is also below requirement in most markets, so we’ve seen a huge amount of joint ventures and separate accounts targeting logistics development strategies around Asia Pacific.”

In contrast, retail REITs account for 24 percent of the Asia Pacific market. But they have raised only around US$800 million this year, representing a mere 7 percent of the total.

This is also largely due to e-commerce, which has introduced headwinds in a number of retail markets, hampering brick-and-mortar sales growth for the sector.

“Given that some major retail REITs are trading at a price-to-net-asset-value of around 0.8, there could be an opportunity to be found there,” says Wilson. “Investors are currently pricing in a lot of downside – perhaps a little too much.”